The CDG 7000 for Conducted Immunity 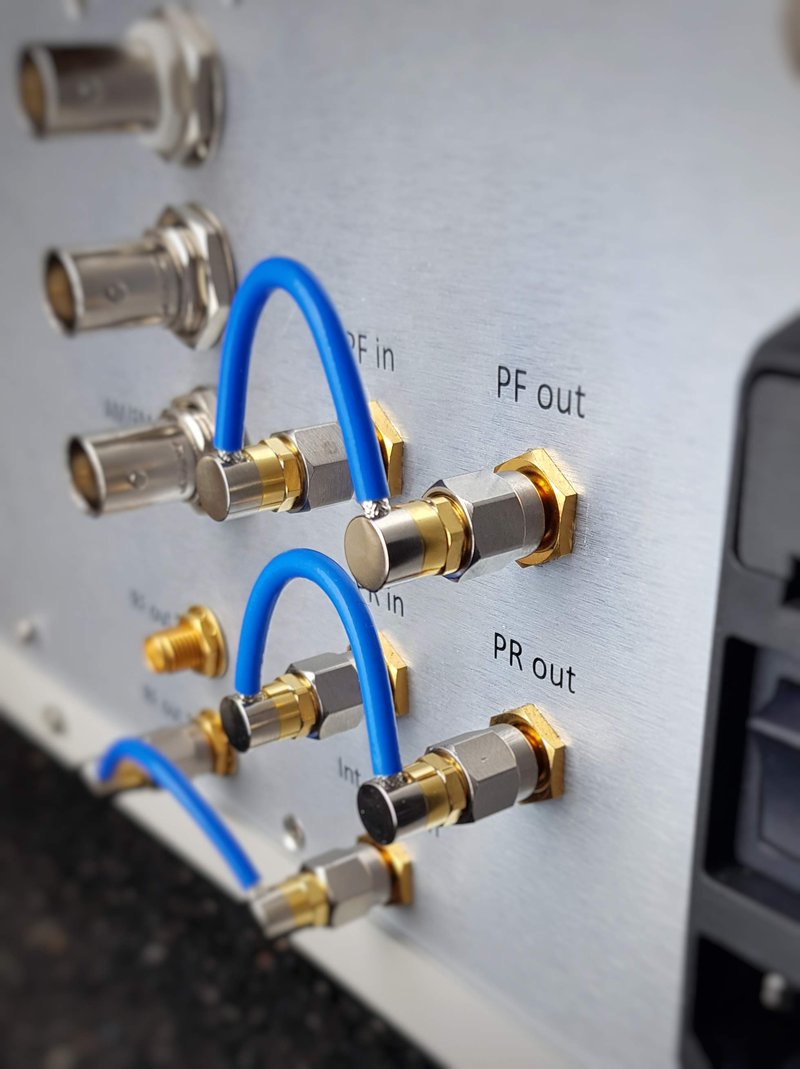 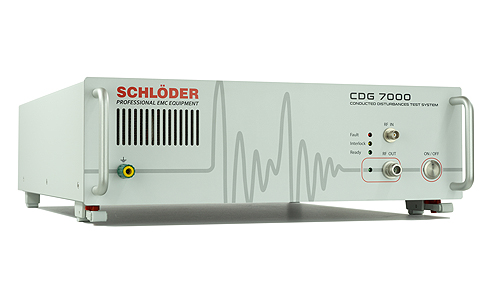 The CDG 7000 generates interference in accordance with IEC / EN 61000-4-6 against conducted interference. The standard describes a test setup in which these high-frequency interference can be influenced on a test item without a complicated setup with antennas, field instrumentation and shielded rooms.

The use of coupling networks and coupling tongs induces sine waves directly in power and signal lines. The device under test retains its original position in the device structure, so that the overall function of the system can be tested.

The devices can be easily expanded with an external amplifier and an input for external pulse modulation via the second generator output. The range of services also includes a configurable, digital eight-channel port, temperature measurement input for monitoring and displaying the BCI injection probe temperature, as well as USB, LAN and GPIB interfaces.

The test system is provided in the factory with the Helia 7 Basic application software. It enables extensive reporting functions and EUT monitoring. It also includes a self-test and the option to create automatic test sequences in accordance with different standards. In direct mode, further different tests can be carried out on the test object.

Thanks to the integrated SCPI command set, integration into your own software systems is easy. The Helia-7-BCI software is optionally available for BCI tests. It was developed to control, analyze and document BCI exams.

Schlöder offers the CDG 7000 with a three-year guarantee.

Our website uses cookies to further improve your user experience. You can revoke your consent to the use of cookies at any time on our Data Protection Declaration.